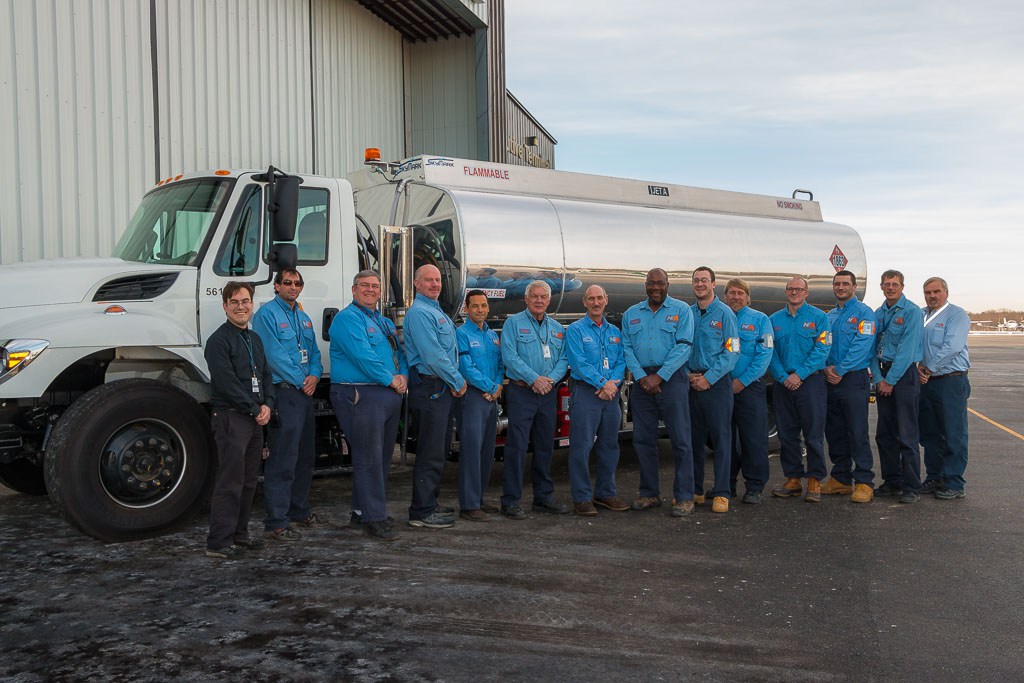 Northeast Air’s Fueling Team had a banner year in 2015, according to NEA Vice President Mark Goodwin and Controller Bob King. The Team completed fueling an astonishing 13,738 scheduled flights at the Portland International Jetport with zero delays.

Since November 2014, there have been no flight delays on any commercial flight caused by the NEA crew. Fuel Team Manager Ralph Malcolm attributes the record to a combination of high-level training and top-notch crew members who consistently take pride in their work and strive to do their jobs efficiently.

The Fueling Team’s next goal is to achieve a run of 15,000 consecutive scheduled flights without a single delay on the part of the Team. 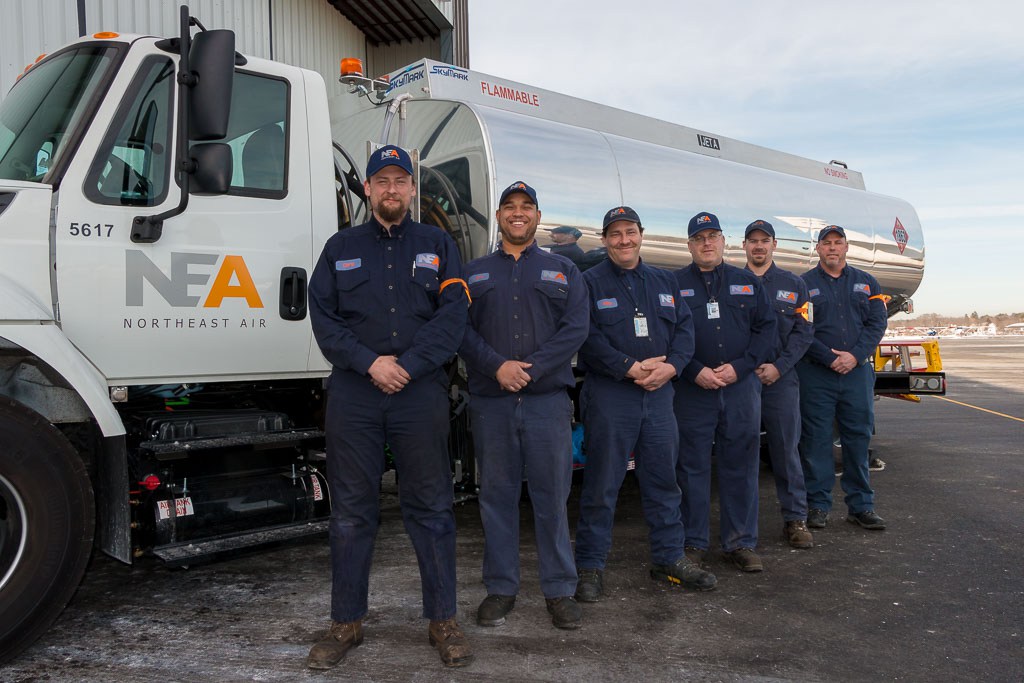